In this post, I am going to share with you the best way to freeze rhubarb that I’ve found.  It’s super simple and preserves the rhubarb for up to one year!

I have a lot of rhubarb growing on our homestead, but there are only so many rhubarb recipes one can make in a season. I’ve already made rhubarb wine, strawberry rhubarb jam, and rhubarb crisp in acast iron skillet.  So what do you do with the rest of all that unused rhubarb?

Wasting a food source is not an option for us since we try to rely on as much foraged or homegrown food as possible. And as you undoubtedly know, rhubarb has a relatively short growing season (from April to the end of June) so I try to make the most of it while I have it.

One way that we’ve been able to get the most out of this delicious vegetable is to freeze all of our excess rhubarb so that I have it all year long.

There are many methods of preserving rhubarb, but this is by far the best method we’ve found for freezing and storing rhubarb for later use. 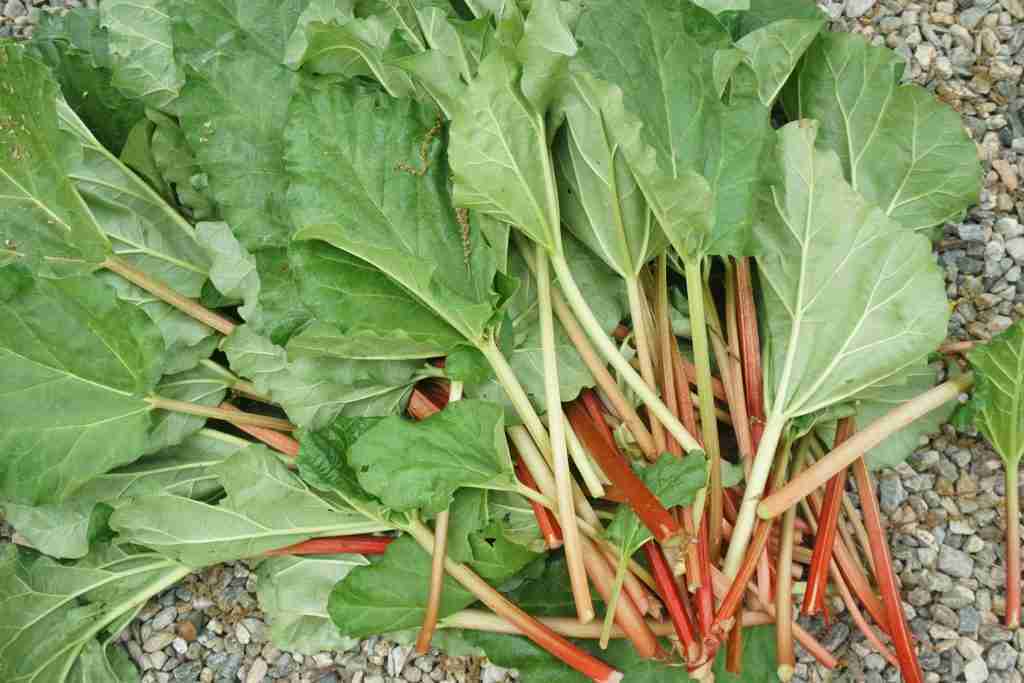 The Best Way to Freeze Rhubarb for Later Use 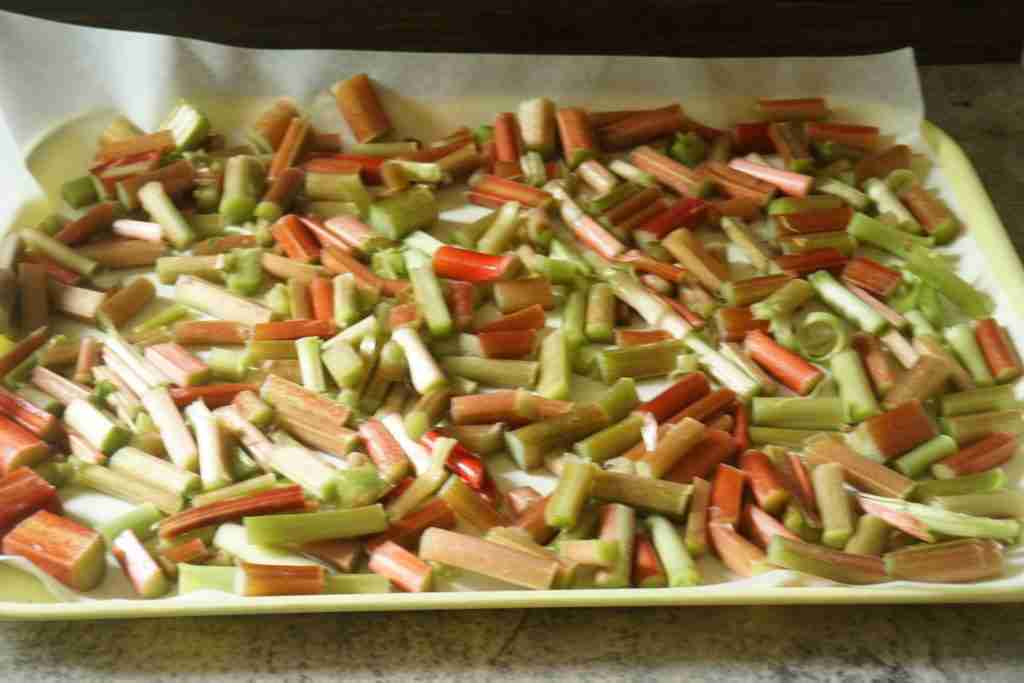 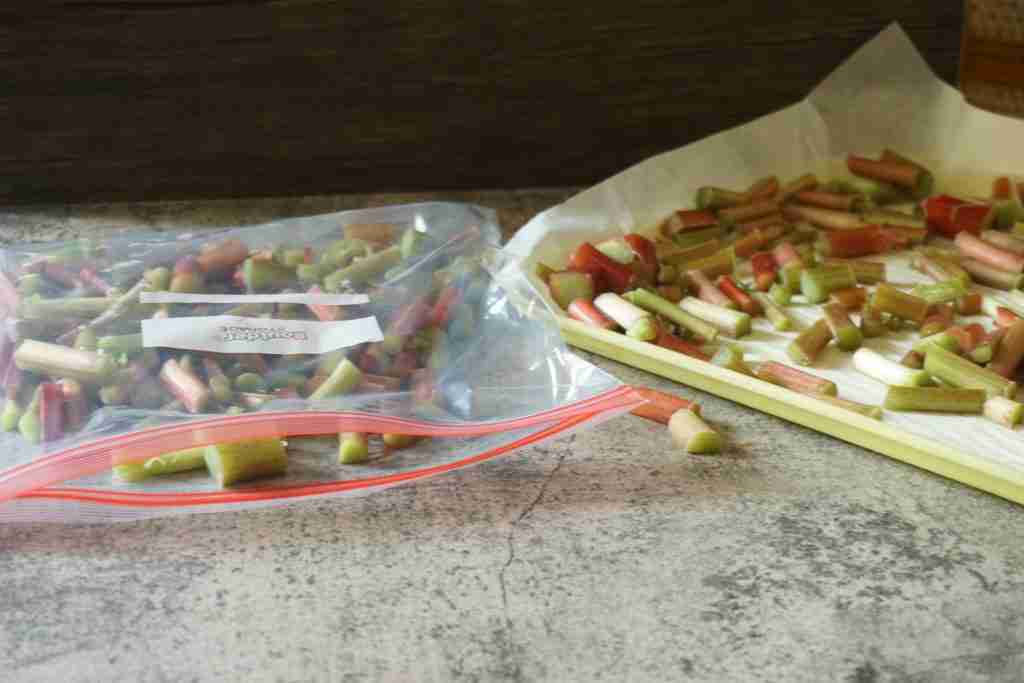 I use frozen rhubarb the same way I would use fresh and can usually be used interchangeably.

One way I love to use them is in this old-fashioned Rhubarb Crisp recipe. I especially love to use some frozen rhubarb during the colder months when I want to get a little taste of springtime and be reminded that winter won’t last forever.

No matter which recipe you choose, rhubarb is a lovely springtime flavor that will add a little extra something to your next dinner party.

More Ways to Use Rhubarb 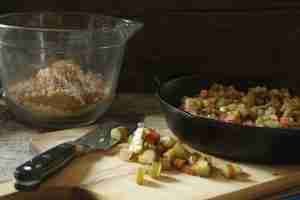 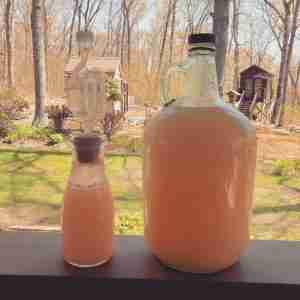 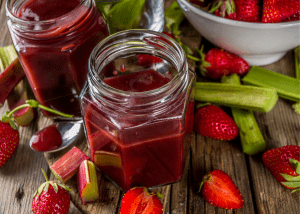 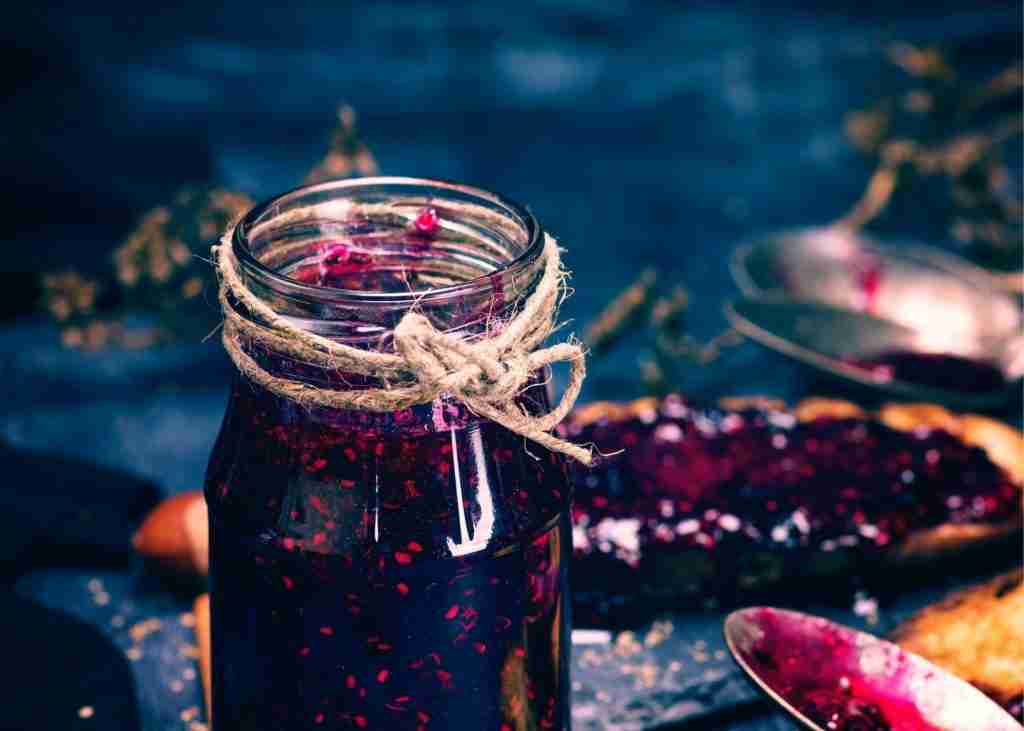 This recipe for small batch wild black raspberry jam is my favorite because it only has three ingredients and no pectin.  All you need are… 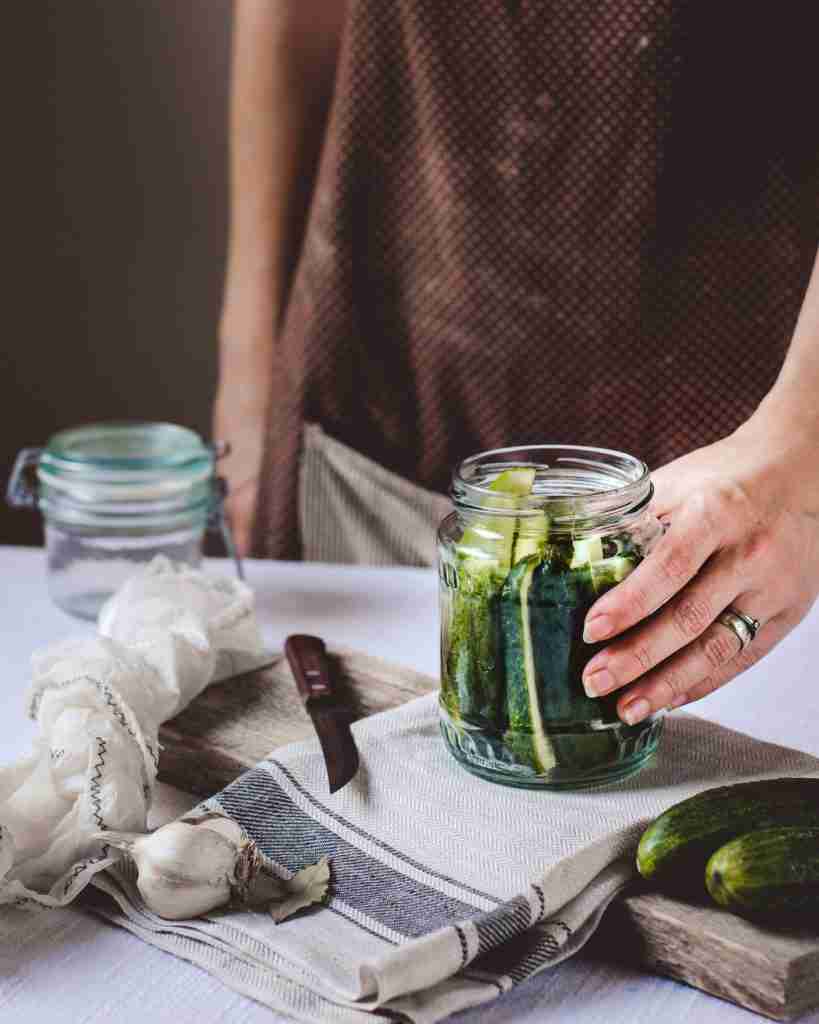 Let's learn some canning basics! One of the best ways to preserve food long-term involves a process called home canning. Today, we will discover just… 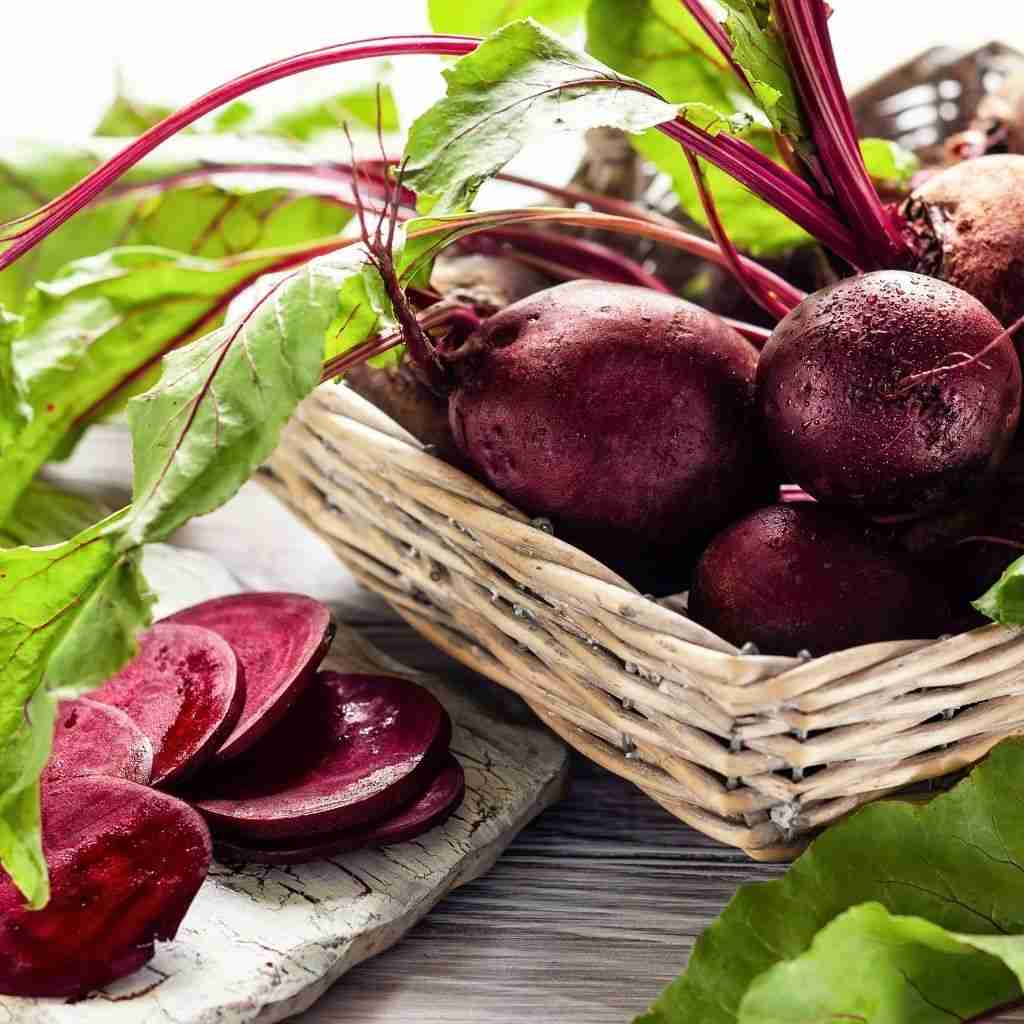 With sweet, tangy and spiced flavors, these old fashioned pickled beets are so good that they'll win over just about everyone in your house. 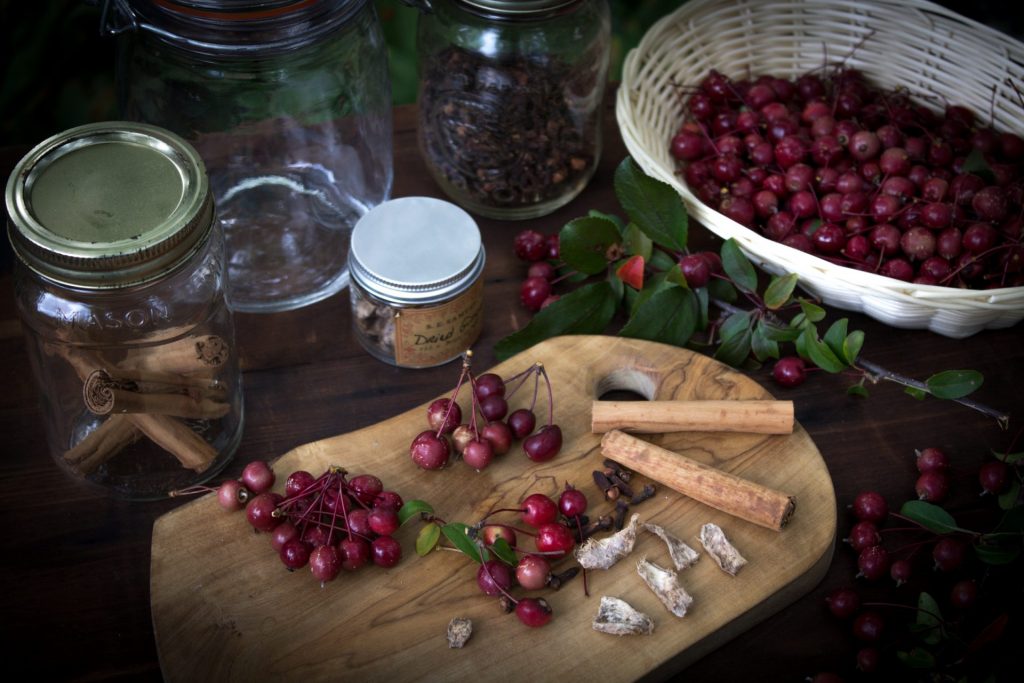 This autumn-spiced pickled crabapple recipe is an excellent and delicious way to use a surplus of crabapples in the fall.