This incredible pine needle cough syrup is made by making a super concentrated pine tea and then mixing it with good quality raw, local honey. So very simple and easy to make at home! This homemade remedy can be used for both adults and children. The benefit of making it yourself is that you know exactly what’s going into your medicine, so you can avoid additives.

Pine needles are so common that almost everyone knows about them and where to find them. As it turns out, pine needles are rich in vitamin C and have nearly four times as much as an orange!

Cough syrup made with pine needles is so good that you’ll have no trouble getting your family to take some; in fact, you may see them demand it! It’s sweet and pine-y without being acrid or turpentine-y. I sometimes mix this syrup into my herbal teas just to give it a little extra pine flavor boost because I enjoy it.  Pine needles assist with thinning and moving mucous congestion in the lungs. They are warming, somewhat drying, and have a sweet and sour flavor blend that can only be described as piney. 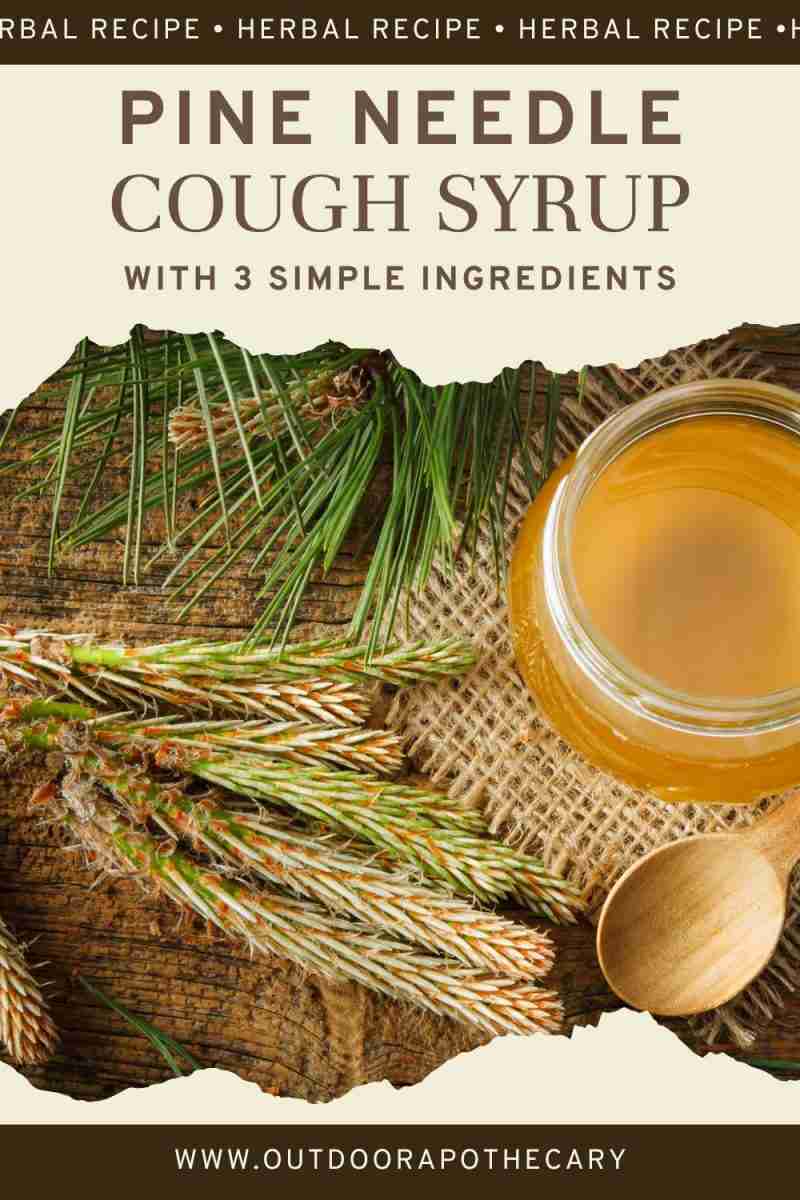 Pine needles are great for helping to relieve coughing because pine can help to make the cough more productive as well as relieving congestion.  They also support the immune system to do its job recovering from viruses and infections.  Pine is high in antioxidant flavonoids including anthocyanins.

Algonquin tribes would also make a cold bark tea from the wounds on the tree bark. The resin from the wounds was boiled to make a decoction for sore throat, colds, and tuberculosis.

Here are some other benefits that pine needles share with other conifer species: 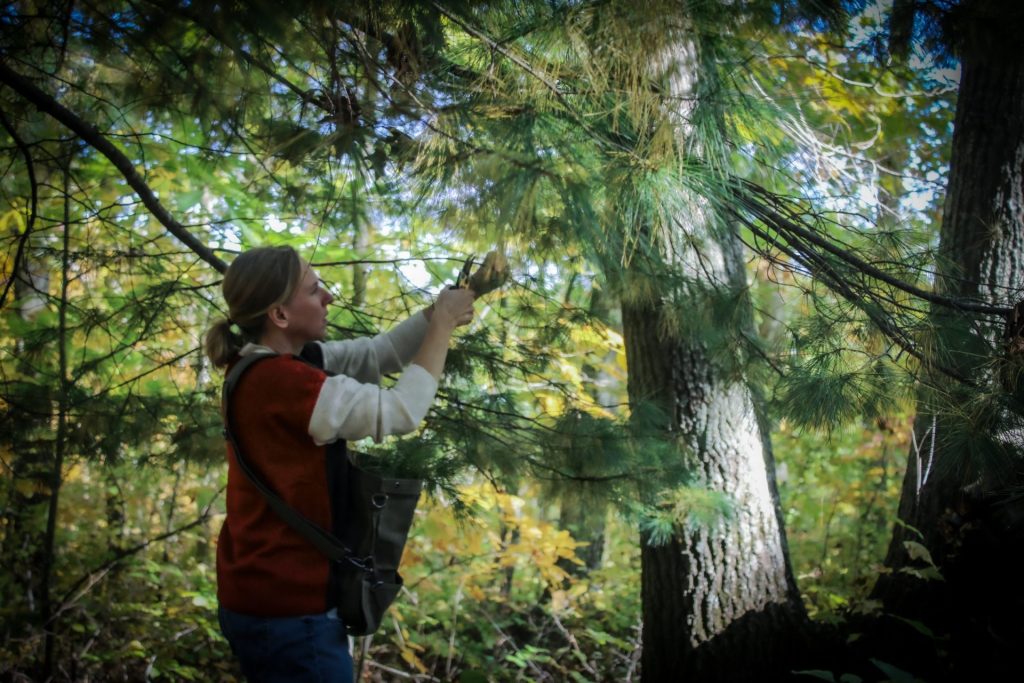 ARE ALL PINES SUITABLE FOR Medicine?

The short answer is no.  Although most pine trees can be used for pine needle tea, some are not safe for consumption. There are some that are poisonous or toxic, so it’s extremely important to know which pines are safe and to be able to positively identify the tree before collecting.

Those you want to avoid include Lodgepole Pine, Monterey Pine, Ponderosa Pine, Norfolk Pine (Australian Pine), Loblolly Pine, Common Juniper, and although not a pine, Yew. A good rule of thumb is to avoid flat needles.

As stated in my bio, I’m a collector of field guides.  I highly recommend  the Audubon Society Field Guide to North American Trees.

This syrup is safe for children ages 2 and older to take, but be sure to give them a smaller dose. Pine Needle syrup should not be given to children under one year of age because there is raw honey in the recipe.

Making pine needle cough syrup is super easy and essentially no more work than making a very strong pine tea and then mixing it with good quality raw, local honey.

½ cup of raw honey, to taste

Gather a fresh pine branch, shake it off to get rid of any insects, and pick the needles clean off the branch. If you’re working with long needles, like those of an eastern white pine (my preferred variety due to its abundance where I live), cut them up into half an inch to one inch pieces. There’s no need to chop up smaller conifer needles.

I like to pull the needles off the twig until I have a little bundle in my hand.  I hold the bundle at the bottom, where there is a little brown sheath covering the ends. This sheath is where the needles were attached to the twig.  I don’t want to include this papery sheath in my syrup, so when I cut my needles up, I discard the ends.  I have found that the easiest way to cut the needles is to use clean, sharp scissors.

Next, place 1 cup (0.24 l) of your roughly chopped pine needles in a small pot and cover with 1 ¼ cups of boiling water. Cover your pot and remove it from the heat.  You never want to boil your pine needle tea as this tends to break down the vitamin C. Allow your pine needles to steep in the hot water until it cools to room temperature. Strain the needles out using cheesecloth or a fine mesh strainer and mix the remaining liquid into the ½ cup of honey. You’ll find that your pine needle syrup has a pleasant, citrus-y and woodsy flavor and smells absolutely wonderful.

I like to add pine syrup to blends of my favorite respiratory herbs: mullein, plantain, goldenrod, and violet. The honey in the syrup acts as a natural preservative and keeps the syrup fresh for up to one month in the refrigerator.

To relieve a cough, chest congestion, or a dry and scratchy throat, take one tablespoon (15ml) every two hours as needed. For young children I would start with about 1 teaspoon every 2 hours as needed. Remember never to give raw honey to children under 1 years old.  Occasionally, honey contains bacteria that can produce toxins in a baby’s intestines, leading to infant botulism, which is a very serious illness. Do not give your child honey until they’re over 1 year old. 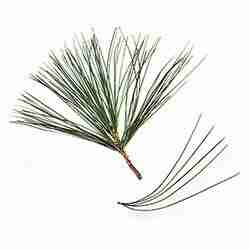 As a bioregional herbalist, I like to work with the herbs that grow locally.  I truly believe that we are largely given all the plants we need for health and wellbeing right where we live. One of the plants I especially love is Eastern White Pine, which is abundant in Northeastern Connecticut, where I live.

This type of pine is a great choice for medicine making because it is so easy to identify.  You can see from the photo that the needles on the twigs grow in clusters of five. Learn more about the Eastern White Pine, or watch this pine tree identification video.

Here are a couple of my other favorite ways to use White Pine:

Other Recipes for Immune Support

If you’re looking for other recipes to support the immune system during the cold and flu months.  Here are a few that can be helpful:

Print
No ratings yet

To keep the syrup fresh as long as possible, store it in a covered jar in the refrigerator. To extend its shelf life even more, freeze it in baggies or ice cube trays and then thaw as needed before use. 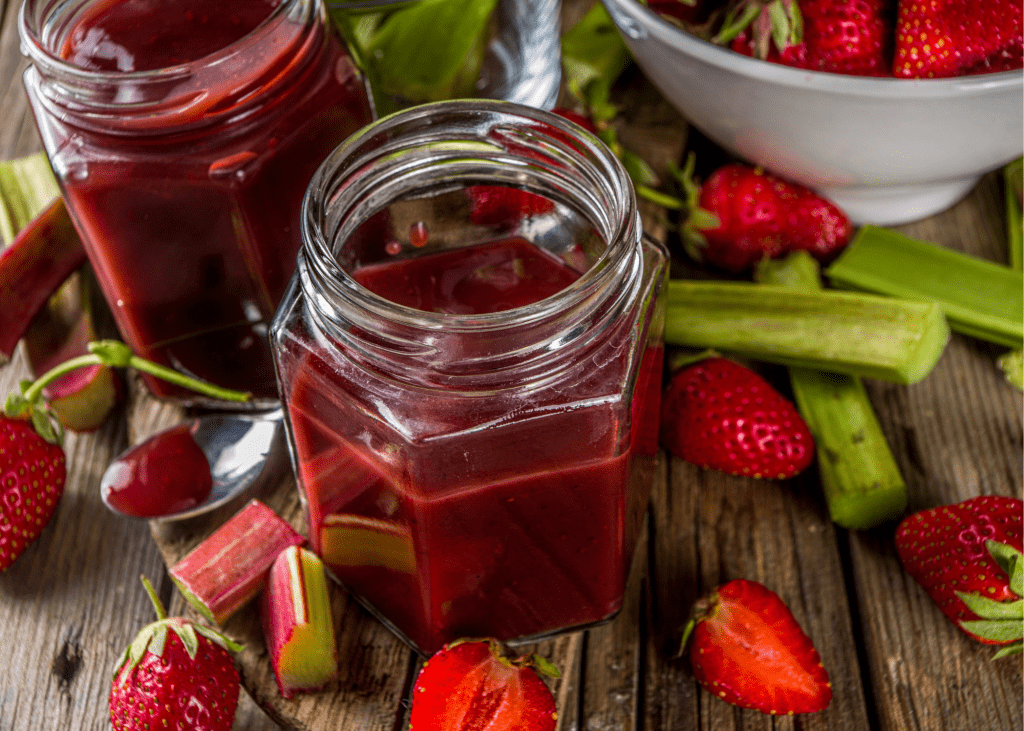 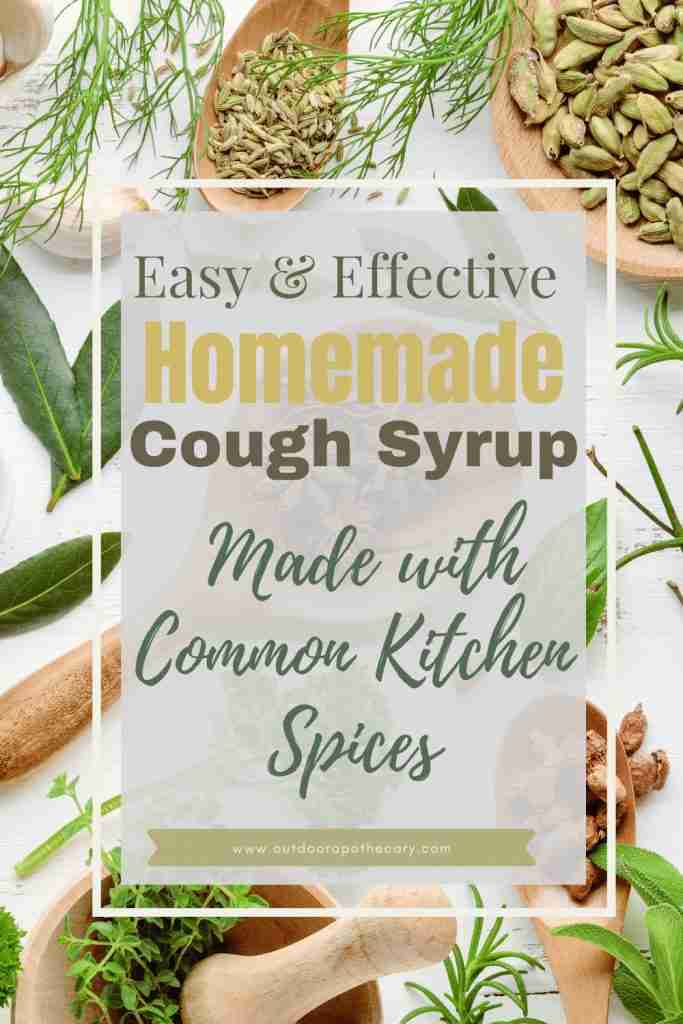 Try this simple, yet effective homemade cough remedy you can whip up with everyday kitchen ingredients. 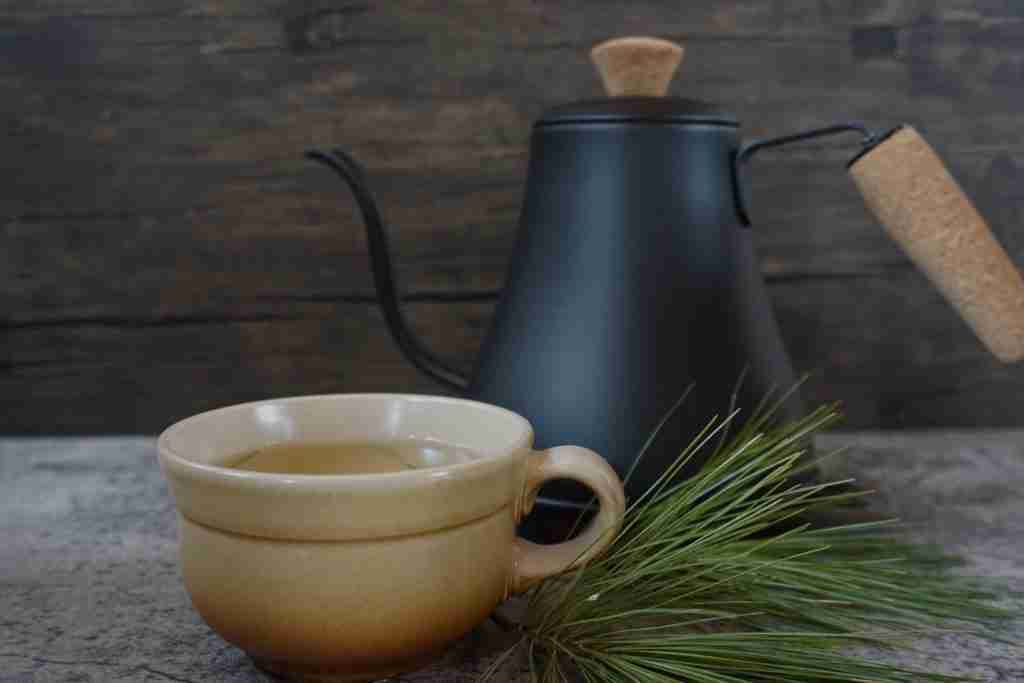 Pine needle tea is not only delicious but also packed with vitamin C. It's one of the herbs easily foraged in winter and is perfect… 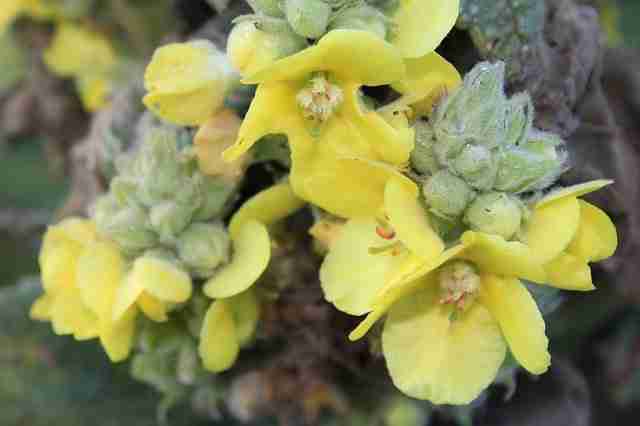